When my brother was young, he made the mistake of making our parents proud. You get nothing by making others proud, especially when you’re young. He got showered with praise for getting the top marks in grade 3 but had to put up with the pressure of heightened expectations for the rest of his life. I, on the other hand, was a fortunate failure, and the best you could expect from me was the bare minimum.

Love marriage is taboo in Pakistan. You don’t marry the girl you love. You pretend to love the one your parents make you marry. Usually, the girl is a cousin. Cousin marriages aren’t just normal in rural Pakistan; they are preferred. In well-educated Pakistani circles, the topic of breaking away from family marriage culture often comes up because of potential birth defects.

“I am not going to marry any of my cousins,” I told Wasib.
“Is it because of the health risks?” he asked.
“No, I just have ugly cousins,” I replied.

Credit goes to my parents for not forcing me to marry any specific woman, but it also goes to the low expectations I had set up. Given my lack of interest in sports and overindulgence in the performing arts, my parents were hoping that giving me the freedom to select my own wife would ensure that at least I would bring home a wife.

The best example of this was Shay, a fellow black sheep who also studied at Middlesex University Dubai. Birds of a feather flock together, and sheep of a wool are together in school. Shay started dating Jo, a girl way out of his league and a week out of her previous relationship.

This was also newsworthy because Jo was a real girl, which is quite an upgrade from Shay’s ex, who “went to another uni.” A week into dating Jo and being the envy of the Middlesex men, he came inquiring about the price of a Hermes bag.

“Ibi, you’re into fashion, yea? What’s Hermes?”
“A bag brand”
“How much it costs?
“Over thirty thousand dirhams, bro. Why?”
“No, yaar, I saw one in Karama for two hundred bucks.”

Shay had seen a knock-off priced under sixty dollars in an Old Dubai bazaar and volunteered to buy Jo a Hermes for her birthday. Upon learning that the 200 hundred dirham bag was not a Hermes but was actually Hemress Super, he panicked.

“What am I going to do, yaar?” Shay had made the mistake of setting expectations too high. All his life, he too was the black sheep, and no one expected much from him. Here, he made the mistake of trying to make someone proud. And now he had to cough up nine thousand dollars or over thirty thousand dirhams, nine times his part-time salary.

On the day of Jo’s birthday, I couldn’t see him on the student bus because it was common for students to rent a car for such special occasions. The next day, I made sure we were sitting together.

From that day onward, Shay maintained that not only was Jo never his girlfriend but that he had never even casually dated her. He said it with such conviction that it altered the reality. Even Jo was convinced that they never dated. When her friends ask her about Shay, she responds, “I never dated the guy.”

Conviction alters perception. Back when I was in school and getting barely passing marks in every subject except English, my neighbor was Bilal, a much more competent student. He used to get A grades so consistently that his parents had started taking A’s for granted.

Once, after the result distribution, I was walking back with a report card dotted with D and E grades when I came across Bilal, his dad, and his dad’s frown. After greeting me politely, his father asked what my English grade was.

“A,” I said, hoping he didn’t ask about any other subject.
“Look, you idiot. He got an A. How come you have a C?” Bilal’s dad started scolding him without looking at my report card. Without asking about my other subjects, he assumed I was someone Bilal should look up to.

Bilal had only one C grade, and I had grades lower than C in every subject except one. “Ibrahim, please, guide my son. Tell him to do better,” said Bilal’s dad. And for that moment, I felt what my brother felt every year: pride of exceeding expectations and the weight of doing better.” 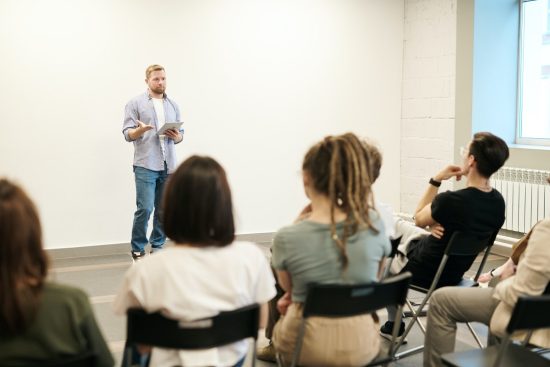 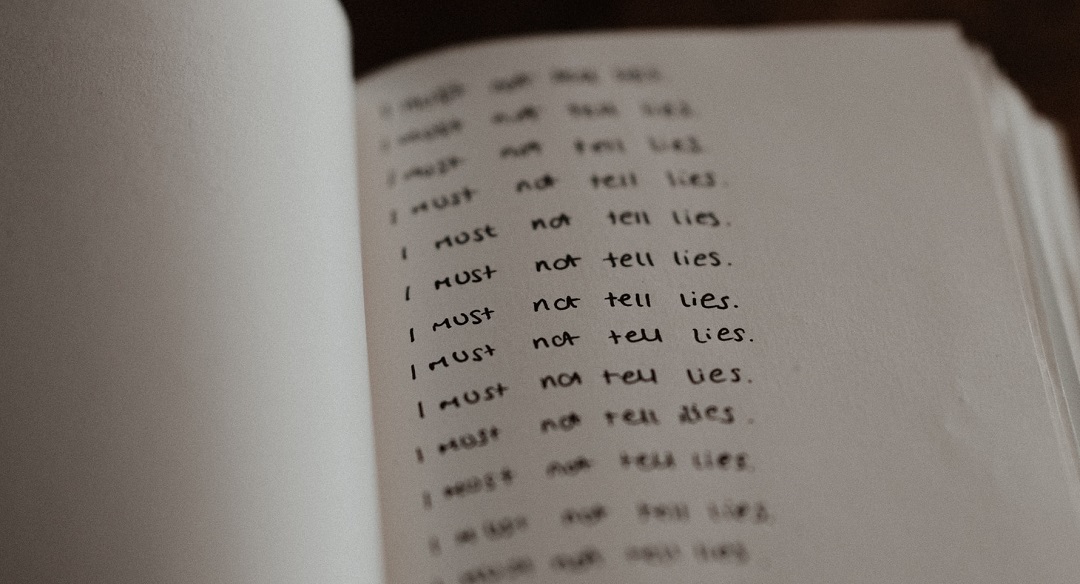